Omega-3’s and Your Health 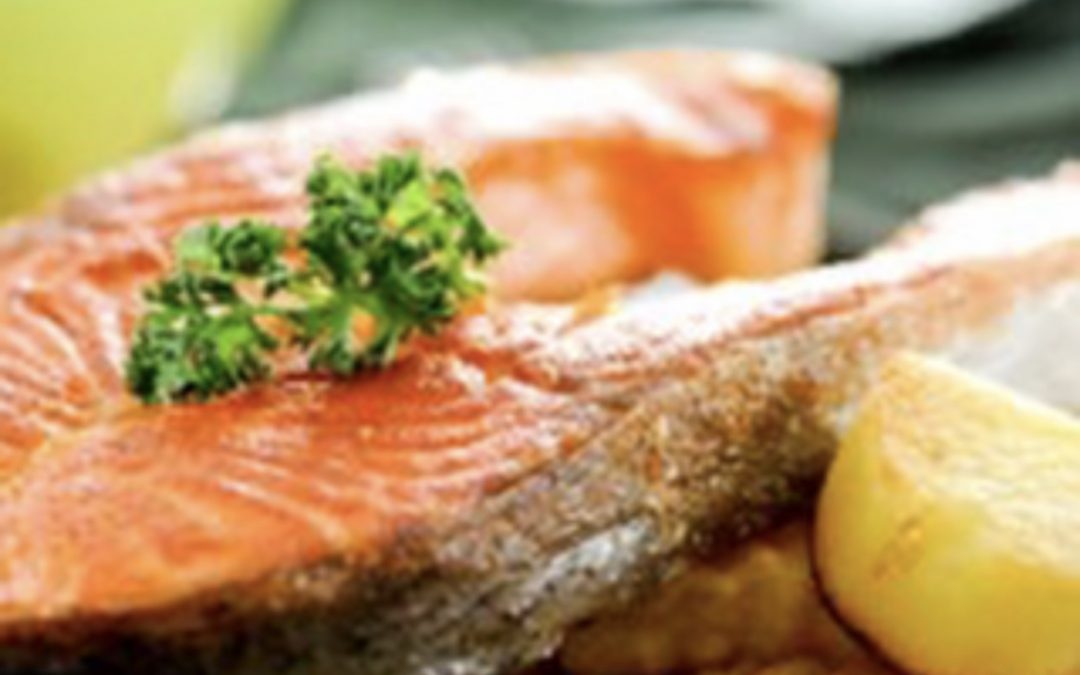 Omega-3 Fatty Acids provide big benefits for your health. Learn how much you need, what foods have the highest sources and how to make simple salmon burgers with slaw. You’ve heard of omega-3’s, but all the information has you baffled. Well, you’re not alone! There’s a great deal of research being done on the powerful benefits of these super fats and I’m here to share them with you. Here’s a rundown on omega-3 fatty acids, and how to increase your intake from foods.

Omega-3 fatty acids are essential fatty acids, meaning they are not made in our body. That means we have to get them from our diet.  There are several types of omega-3 fatty acids; EPA and DHA are mainly found in specific fish but plants (like flax) contain alpha-linolenic acid (ALA.) ALA is an omega-3 fatty acid that is partially converted into DHA and EPA in the body.

How much should I be eating?

For healthy adults with no history of heart disease, the American Heart Association recommends eating fish at least two times per week.  Fatty fish such as salmon, sea bass, anchovies, halibut, and albacore tuna are top rated picks for the high amounts they carry. Great sources of ALA are plant-derived-such as tofu, walnuts, flaxseed and canola oil. The World Health Organization recommends 0.3-0.5 grams daily of EPA + DHA and 0.8-1.1 grams daily of ALA.

Both omega-3 and omega-6 are essential fatty acids, however, omega-6 fatty acids have been shown to be more inflammatory in the human body.  Typical Western diets tend to be much higher in omega-6 fatty acids than omega-3 fatty acids. Reports suggest up to 10x more, in fact.  The large amounts of omega-6 in our diets come from our abundant use of vegetable oils containing linoleic acid (not to be confused with linolenic- there is a big difference!)  Examples of these oils are corn, safflower, sunflower, soybean, sesame, and wheat germ oil.

Metabolites of omega-6 may compete with omega-3’s to be converted to active metabolites in the body. However, even though some experts believe that the high ratio of omega 6’s to omega 3’s in the American diet is leading to chronic disease, there are other experts that disagree.  The bottom line is that health benefits can be reached by increasing your overall intake of omega-3’s. 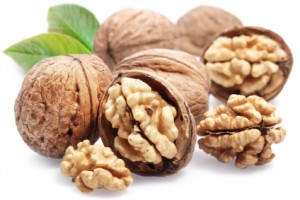 Omega-3’s are believed to play an important role in reducing inflammation over the entire body, from the blood vessels to the joints and elsewhere. In 2004, the FDA stated that consumption of EPA and DHA omega-3 fatty acids may reduce the risk of coronary heart disease.  A number of studies have shown that fish oil supplements reduce triglyceride levels.  Also, omega-3’s seem to lower the overall risk of death from heart disease. Eating the recommended amounts of fish 1-2 times a week appears to significantly lower the risk of stroke. A number of studies have found that fish oil supplements significantly reduced stiffness and joint pain associated with arthritis.

Research shows that societies that eat higher levels of omega-3s have lower levels of depression, and preliminary research suggests omega-3s may help protect against Alzheimer’s and dementia.

Just remember, try to get your omega-3’s from whole foods FIRST rather than supplements. And, while foods high in omega-3’s have remarkable health benefits, sources such as oils and nuts can be high in calories, so eat them in moderation.

Are you ready to get cooking? These simple salmon burgers are rich in heart-healthy omega-3 fatty acids and filled with flavor. Try them plain or jazzed up with spicy sauce and zesty slaw.