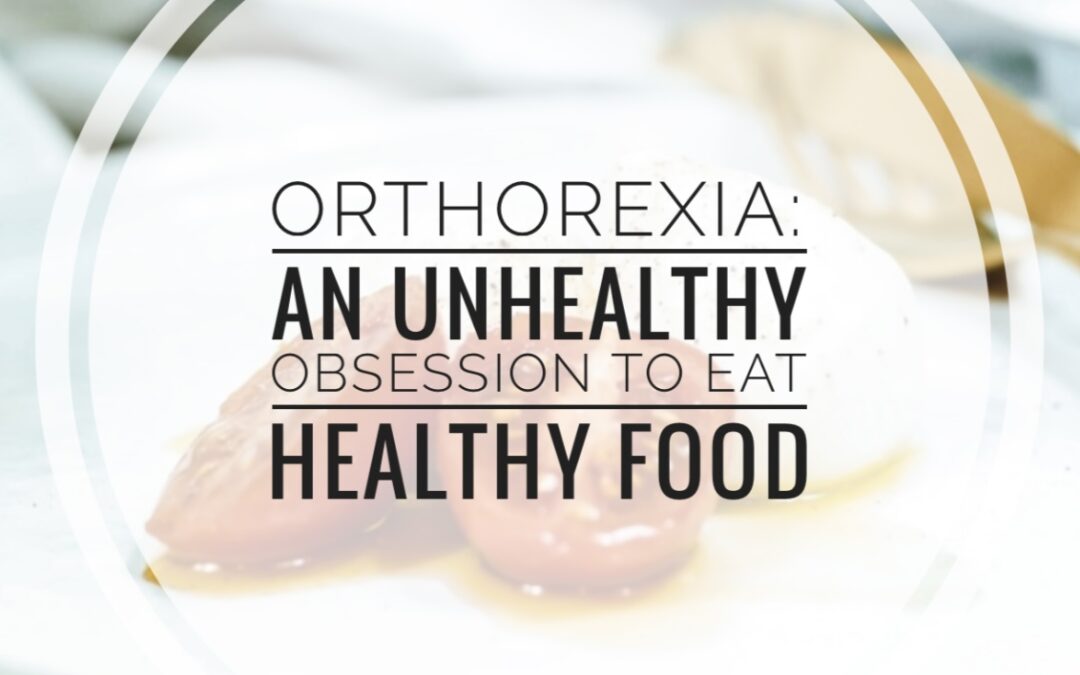 Orthorexia is form of disordered eating characterized by an obsessive focus to eat only foods believed to promote optimal health, but it’s anything but healthy. 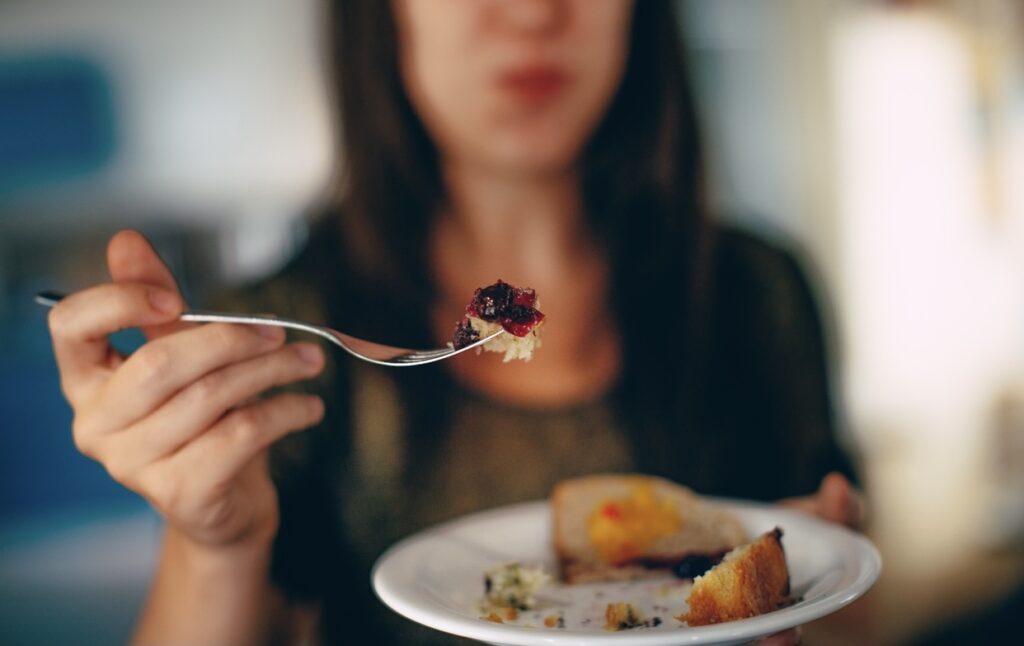 When I first opened my private practice, it never once crossed my mind that I’d one day be considered a specialist in disordered eating. I was a sports dietitian, not an eating disorder consultant. My specialty was in sports nutrition, adolescent development and fueling young athletes. It didn’t take me long to figure out how common disordered eating is among that population.

In my  nutrition practice, there’s one form of disordered eating that shows up more than others. It’s known as orthorexia. If you’re not familiar, I hope you read this – especially if you have a son or daughter.

There are a wide range of eating patterns that fall under the umbrella of disordered eating. Some of them, like anorexia nervosa (AN), bulimia nervosa (BN) and binge eating disorder (BED), are more common and more recognized than others. They have well established characteristics and specific diagnostic criteria. Other forms of disordered eating, like body dysmorphic disorder, muscle dysmorphia and compulsive exercise, are much less common, and much less discussed in the literature.

Orthorexia, the form of disordered eating I’m discussing in this article, falls somewhere in the middle. It’s not yet recognized as a formal medical condition, but the prevalence is reportedly on the rise. And, social media isn’t helping. A recent study suggests that the healthy eating community on Instagram has a higher prevalence of orthorexia symptoms, with higher Instagram use being linked to increased symptoms. 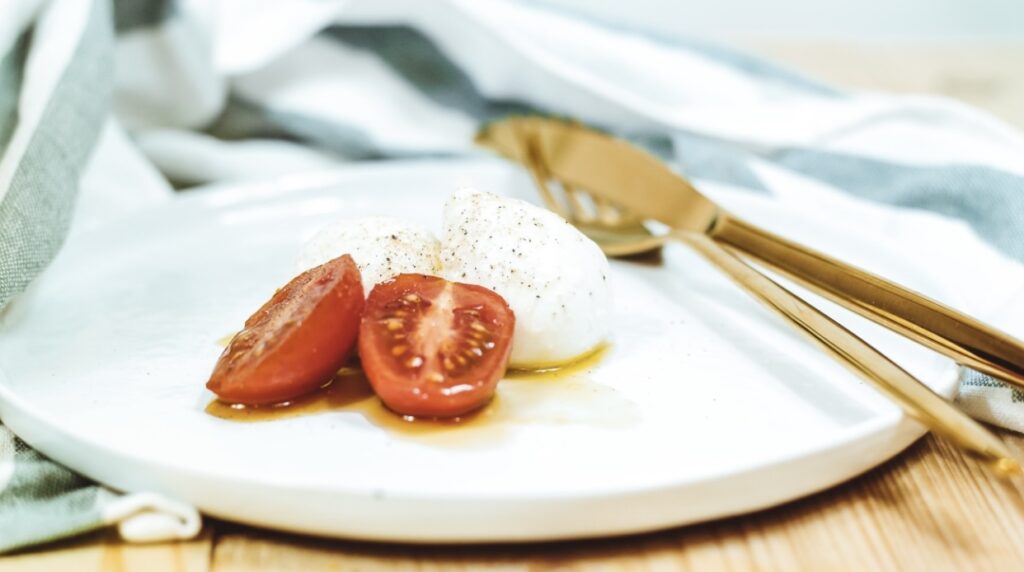 Orthorexia Nervosa (ON) is a distinct form of disordered eating characterized by an obsessive focus to eat only foods believed to promote optimal health. The term was first coined by Dr. Steven Bratman in 1997, and since then, has continued to gain recognition.  To date, no validated diagnostic criteria exist for Orthorexia, but they have been proposed.

A person with orthorexia refuses to eat any food they view as unhealthy and they uphold rigid and inflexible eating patterns. They spend just as much time thinking about food as someone with anorexia or bulimia. But, rather than obsess over calories, they become fixated with the quality and purity of their food.  From the outside, their dedication to healthy eating might seem impressive. Over time, though, the drive to be “healthier” and only eat the perfect diet interferes with their relationships, social life and daily living. They can become engrossed in how their food was grow and manufactured, and how it is prepared. Meal preparation, reading food labels and grocery shopping become more important than spending time with friends. Going out to eat can cause a tremendous amount of distress because they don’t trust how others will prepare their food. They suffer overwhelming feelings of isolation and distress.

Without intervention, orthorexia can lead to significant medical and psychological complications. The obsession about eating healthy food can start to include the cleanliness of the equipment used to prepare it. For example, they need to control the cutting board, the dishes and the utensils used in meal preparation. Secretly, they want to spend less time thinking and obsessing about food. But, they simply can’t. 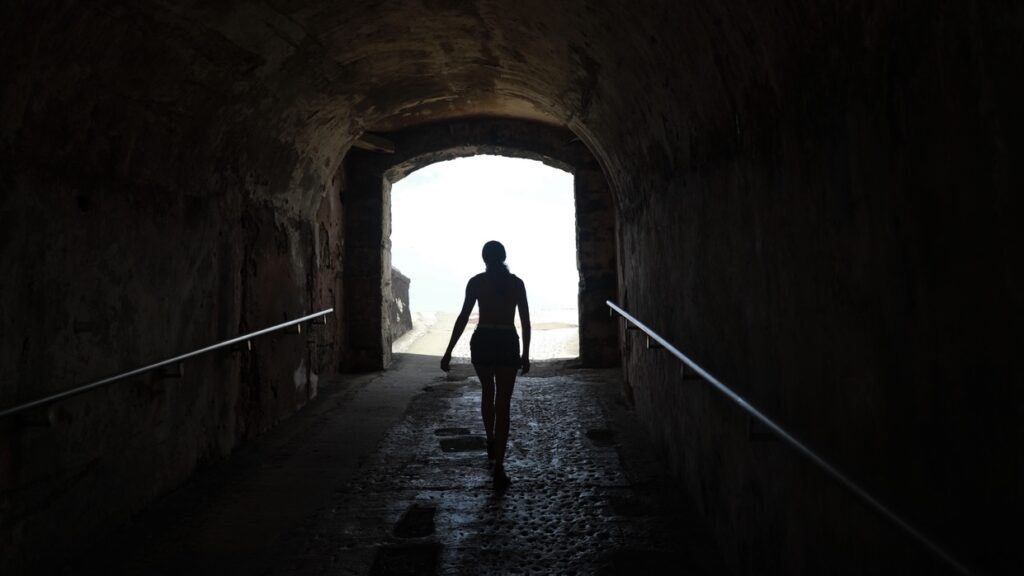 What Causes Orthorexia, And Other Eating Disorders?

Orthorexia, like other eating disorders, appears to be about food, but it’s much deeper than that. To date, no defined cause of eating disorders has been established. Some believe there may be a genetic link, putting some more at risk. Social factors, like a desire to lose weight or build muscle, may play a role. Psychological factors or other mental health disorders such as depression, anxiety, obsessive-compulsive disorder and low self-esteem can also contribute to the risk. For some eating disorders, history of trauma, abuse or being bullied can also be a trigger. In athletes, it might start with the desire to improve sports performance.

Orthorexia is different than other forms of disordered eating, and the cause may be different, too. It tends to start off very innocently. A teenager may change her eating habits for good reason. For example, she learns in health class that saturated fats are “unhealthy fats” and that they can contribute to high “bad” cholesterol.  Or, maybe she read that sugar is toxic and can cause inflammation. She decides to stop eating those foods because they are “bad.”

Believing that a food or food group can cause harm, whether it is true or not, can be the start of Orthorexia. Other things that can spark Orthorexia are jumping on “healthy” nutrition trends, having family members that obsess over healthy foods, or suffering from a recent illness.

Knowing that, you can imagine how social media might play a role. In today’s culture, fear sells, so it’s common to use words like dangerous, deadly and toxic to grab your attention. Those words, heard by some at-risk people, can lead to significant fears over eating certain foods. 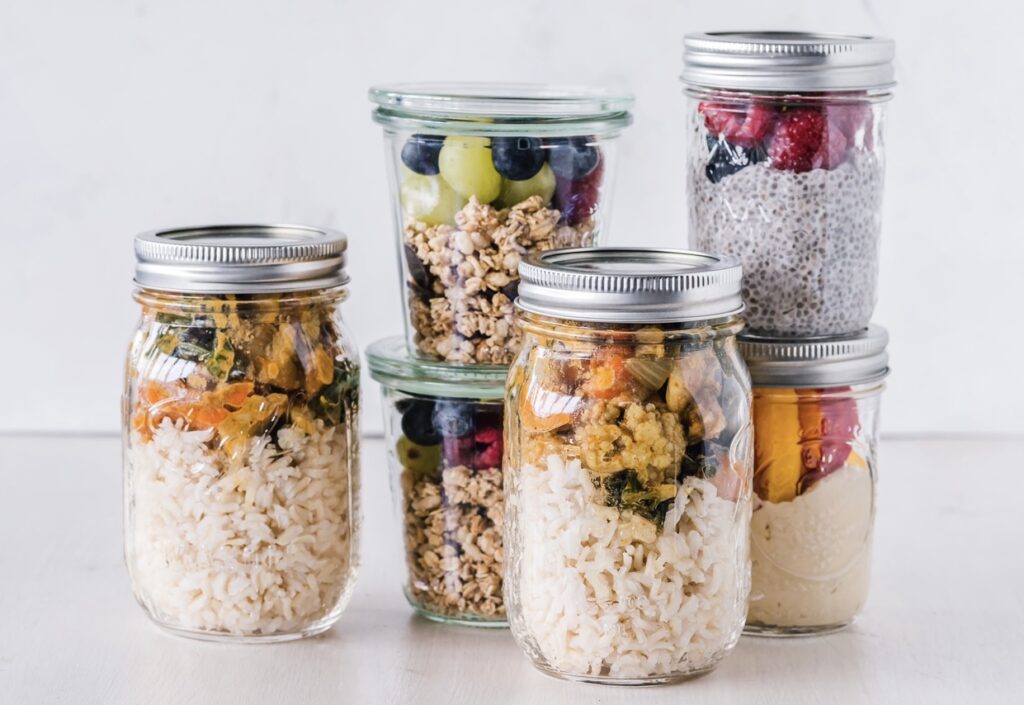 The Difference between Healthy Eating And Orthorexia

Though orthorexia is all about eating healthy foods, it’s not the same as healthy eating. Someone who eats healthy foods, takes time each week to meal prep and reviews food labels, doesn’t necessarily have orthorexia. As a dietitian, I want teens and adult to consider what they eat. I don’t, however, want them to obsess over it. Heathy eating should never interfere with enjoying your life.

As a parent, it’s not your job to diagnose orthorexia. However, being familiar with the signs and symptoms can help you determine if you should consult an expert for help. Treatment takes a team approach with a doctor, dietitian and therapist. Visit the National Eating Disorders Association Website for more information on signs and symptoms, the health consequences and treatment options.