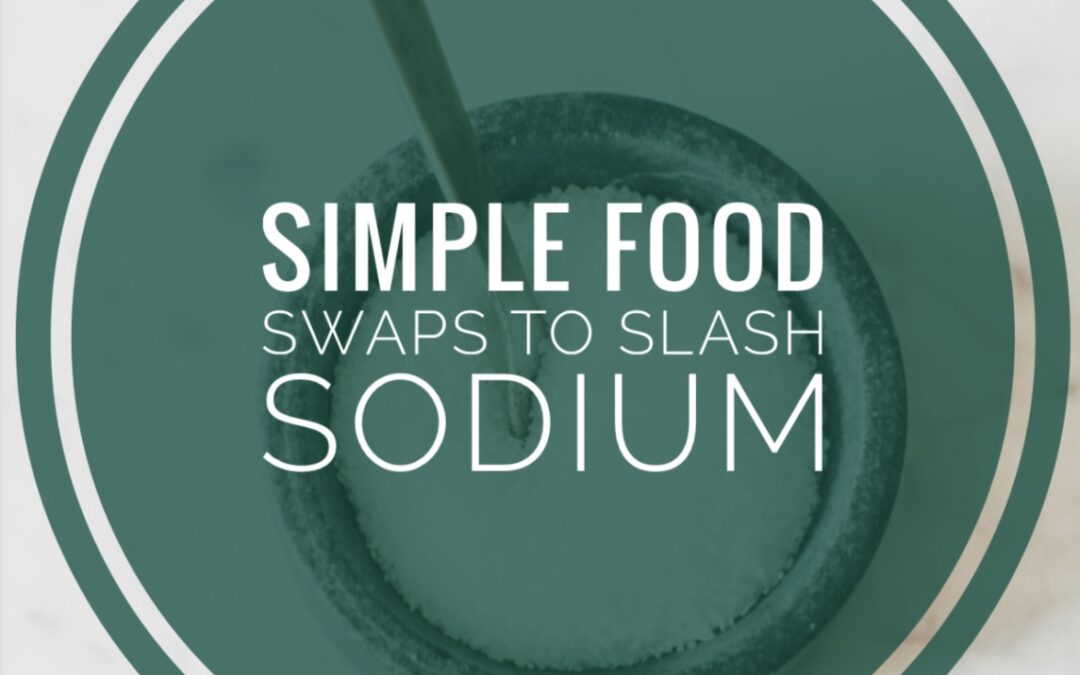 Incorporate these simple food swaps – like buying fresh or frozen instead of canned – to slash sodium, so you’ll be closer to a healthy daily intake. 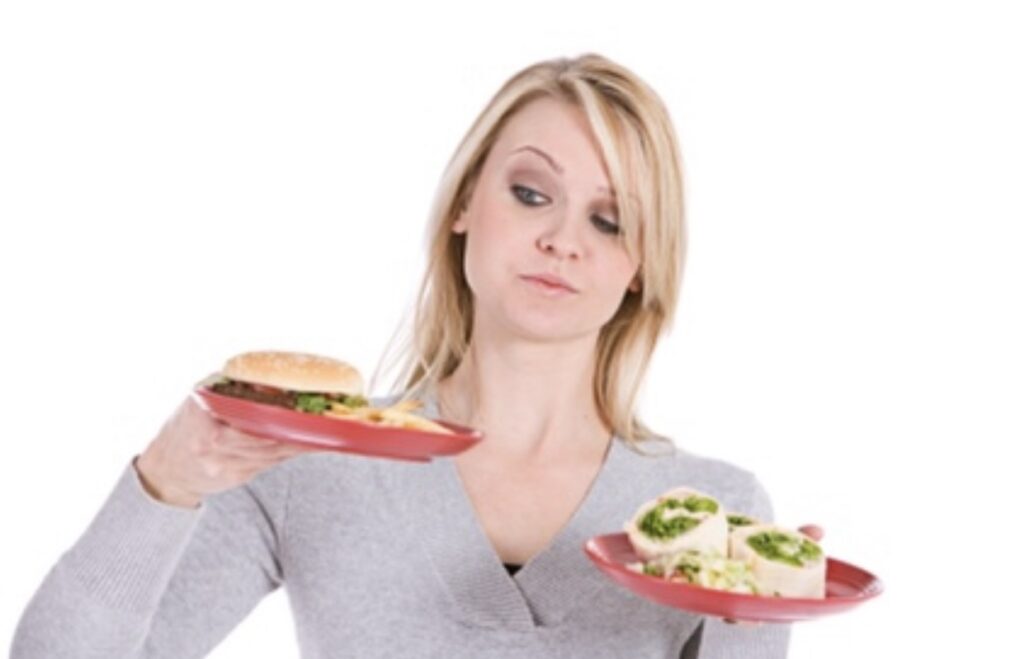 Recently, there’s been a lot of talk about sodium. That’s because Americans are taking in way more than they need – even those that don’t use a salt shaker.

According to the Food and Drug Administration,  Americans eat on average about 3,400 milligrams of sodium per day. That’s 900 mg per day more, than is recommended as the daily max. In fact, the American Heart Association recommends an ideal limit of no more than 1,500 mg per day, and even less for those with high blood pressure. For most people, meeting those recommendations is not easy to do.

Some people, however, may be an exception to that rule. Athletes, especially those who are heavy sweaters, may need more sodium than the general guidelines recommend.  That’s because sodium is lost in sweat, making sodium repletion necessary. If you’re unsure, talk to your doctor at your next check-up.

What Are Common Sources Of Sodium In The Diet?

If you’ve been trying to reduce your sodium intake, you may be wondering where to start.  The obvious answer is to cut back on using the salt shaker. The reality, though, is that the salt shaker is only one of the problems – and it’s not the biggest one.

According to the Center for Disease Control and Prevention, more than 40% of the sodium that we eat each day comes from only 10 types of foods. And those foods are not ones that taste salty. Those top 10 sources of sodium are reported to be:

You might be surprised by some of the foods on that list. One thing to keep in mind is that the list is compiled from NHANES data, which looks at what Americans are eating. Some of the foods make the list because they are commonly consumed, not necessarily because they themselves are super high in sodium.  For example, an average slice of bread contains ~150 mg of sodium. An average cup of soup contains between 800 and 900 mg of sodium. A serving of soup has more sodium than a serving of bread, yet soup falls lower on the list than breads and rolls do. That’s because, on average,  Americans consume more breads and rolls than soup.

Are Any Foods Naturally Sodium Free?

Some foods are naturally sodium free or very low in sodium. Foods such as fresh fruits and vegetables not only contain no or low levels of sodium, they are also rich in potassium – the mineral that works with sodium to help regulate blood pressure.

Reducing your sodium intake naturally improves the quality of your diet. .  And, if we reduce the amount of processed foods that we eat, that means that we’re probably eating more nutritiously dense foods.  Lastly, we can all benefit from getting back in the kitchen and eating more home-cooked meals.

Here are some very easy ways to reduce sodium and lead you on the path to better health.

Often, foods without food labels, such as fresh meats, fruits and vegetables are naturally sodium free or lower in sodium.  It’s not necessary to choose fresh 100% of the time, though. Make simple swaps to reduce sodium when you can, and within your means.