The Delicious Taste of Umami 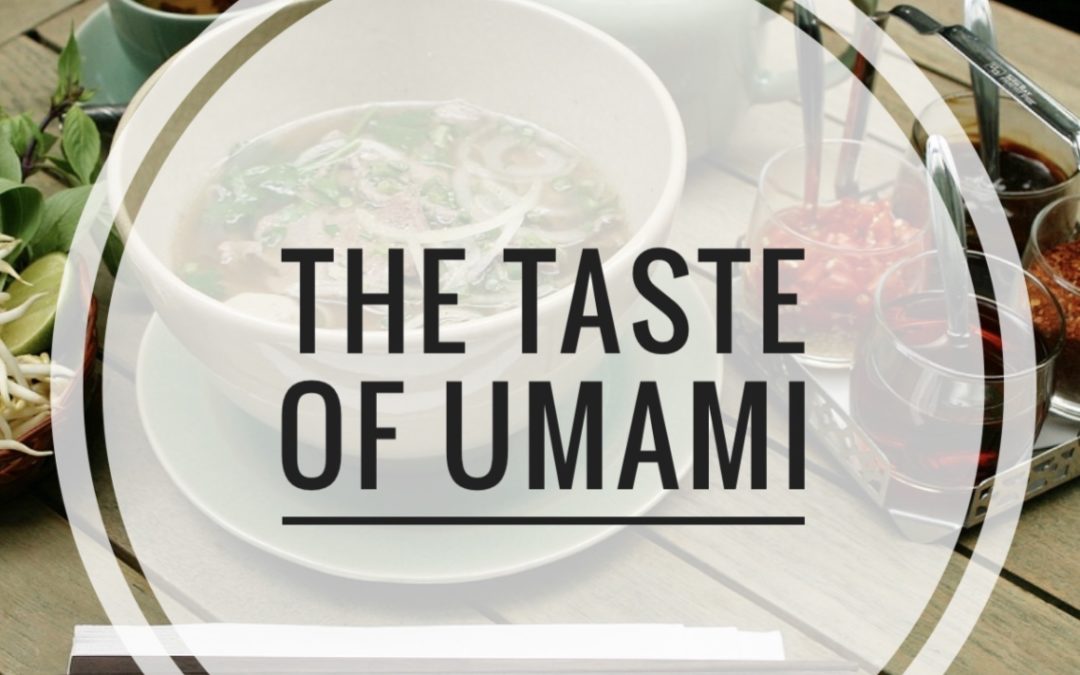 The fifth taste, known as umami, comes from the amino acid glutamic acid. I’m sharing what umami tastes like, and how it can be used to turn typical recipes into something savory and delicious. 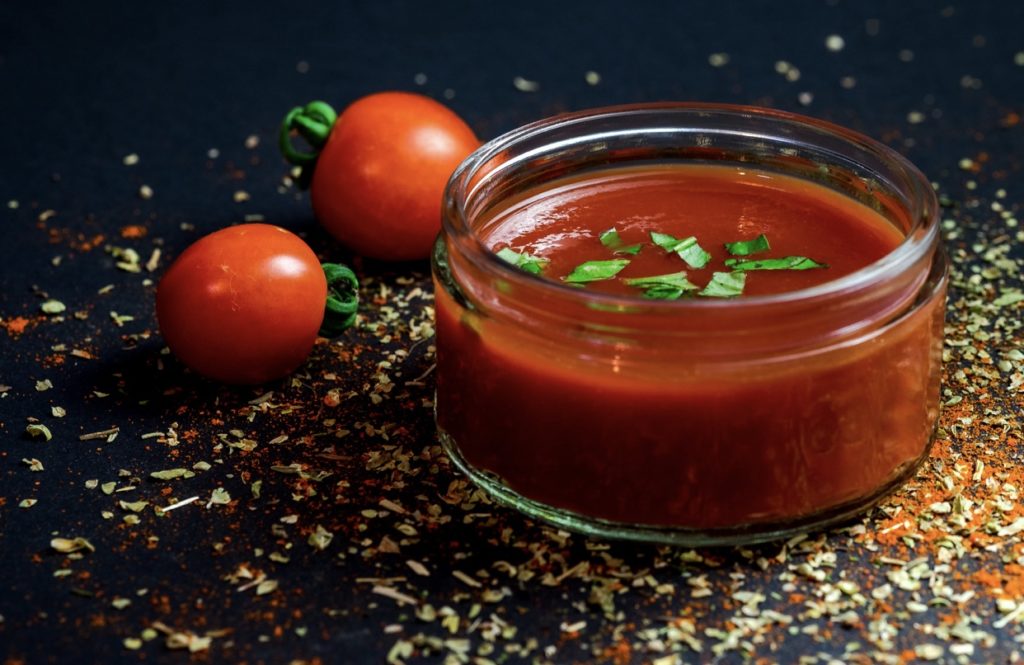 Most people are familiar with the four elemental tastes – sweet, sour, salty and bitter.  But, did you know that there is a fifth taste?  Umami, which translates in English to mean “savory” or “meaty,” originates from Japanese cuisine.

The taste of umami has been around for years.  At the beginning of the twentieth century, a Japanese professor name Kikunae Ikeda began experimenting with a type of dried seaweed called konbu. Konbu is used to make dashi, the flavorful broth that characterizes many Japanese recipes.  He observed that the broth had a taste common to many savory foods, but that the taste did not fall into the salty, sweet, bitter or sour categories. Eventually, he was able to isolate the flavor in konku broth by extracting crystals of glutamic acid, or glutamate.  He called the taste umami.

Ikeda sold the patent to a Japanese company that produces food seasonings, cooking oils, foods and pharmaceuticals. In 1917, he brought the product to the United States in the form of monosodium glutamate, or MSG (a topic for another blog post.)  In 2000, researchers at the University of Miami School of Medicine discovered taste receptors for umami, confirming the presence of the fifth taste. 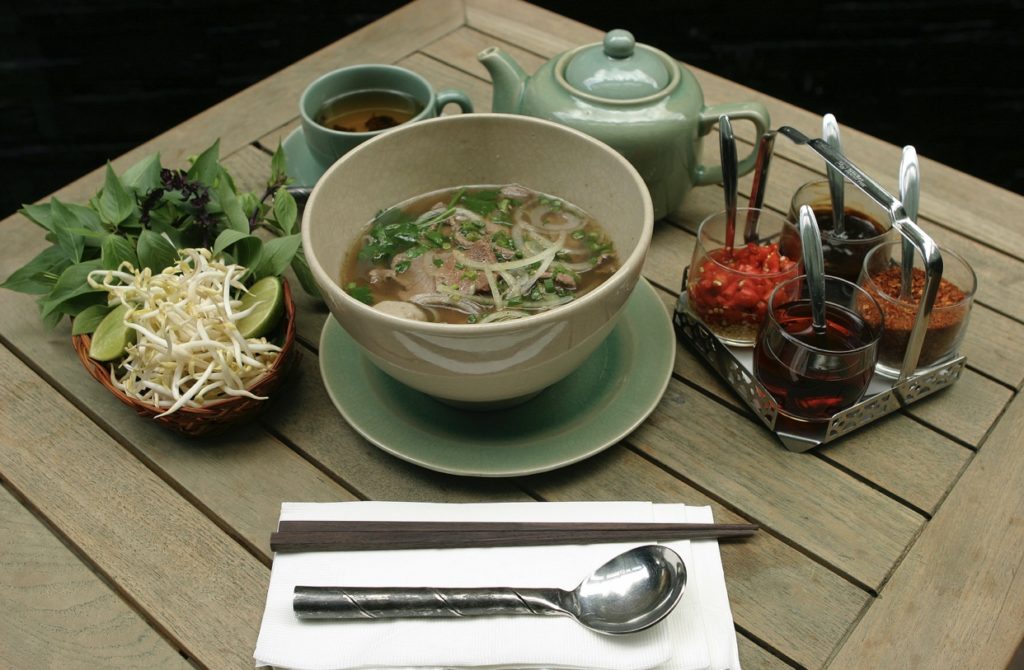 Chemically speaking, the taste of umami comes from glutamic acid, an amino acid found naturally in foods such as meats, fish, dairy products and vegetables. Today, we often hear that umami “is the taste of MSG.”  To get a sense of what umami actually tastes like, consider foods such as Parmesan cheese, seaweed, asparagus, mushrooms and cheddar cheese. These foods all have high levels of the amino acid glutamate, which is responsible for their  “meaty” taste. That taste, is the taste of umami.

Last Saturday, I attended an umami cooking class at the Le Cordon Bleu Institute of the Culinary Arts.  I signed up specifically to learn more about this “fifth” taste and how to incorporate it into my own recipes. I wanted to learn the proper pronunciation of umami, too. According to the instructor, it’s pronounced oo-MAH-mee or for those of us that really need it spelled out, “oooh-mommy!” 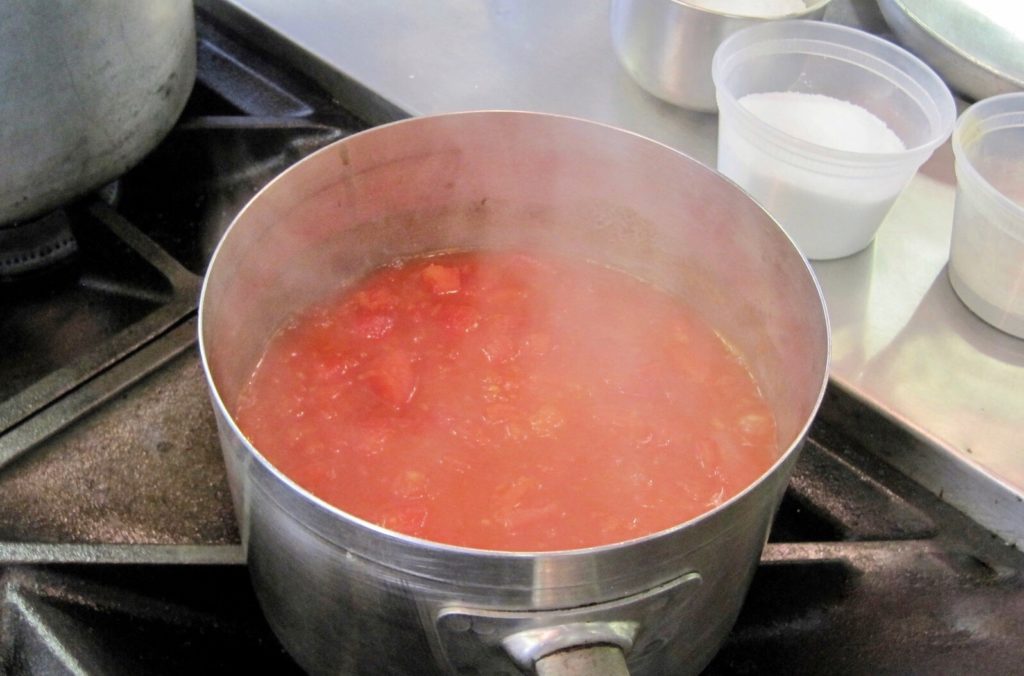 We made five dishes during the class. They were truffle Parmesan fries, mini bomb burgers, mushroom Parmentier and a pasta dish that incorporated shrimp, asparagus and prosciutto.

Creating The Umami Taste In Recipes

I grew up in Pittsburgh, the home of Heinz ketchup. It’s the only kind of ketchup I eat or like. I was a little skeptical to make a homemade version.  In my mind, no ketchup could ever compare to Heinz ketchup. Turns out, it was pretty good. Especially when paired with the Truffle Parmesan Fries.  The two tastes complimented each other perfectly.

Ketchum is known for its umami taste. Some researchers believe it’s that flavor that makes ketchup so popular. When used as a condiment, it brings the fifth taste into the meal. Parmesan cheese also has the taste of umami. It can be added to fries, like our Truffle fries, or sprinkled on popcorn, salads, pasta and other meals to bring out that savory taste. 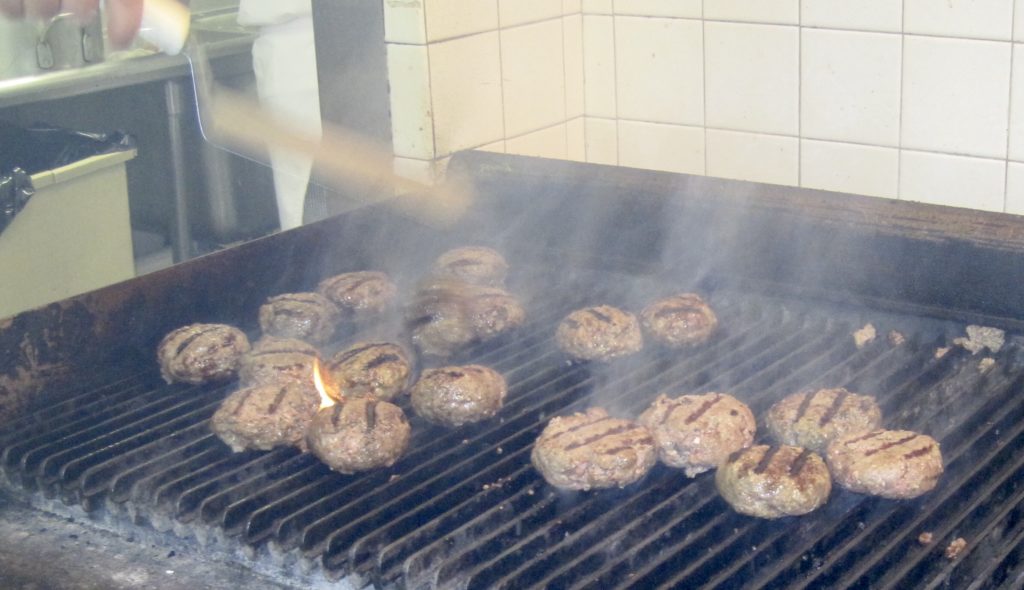 To accompany the fries and ketchup, we made mini bomb burgers . We created the umami taste in the burgers by combined fish sauce, garlic and a dash of sugar. The sugar reacts with the fish sauce, promoting the “bomb” taste. 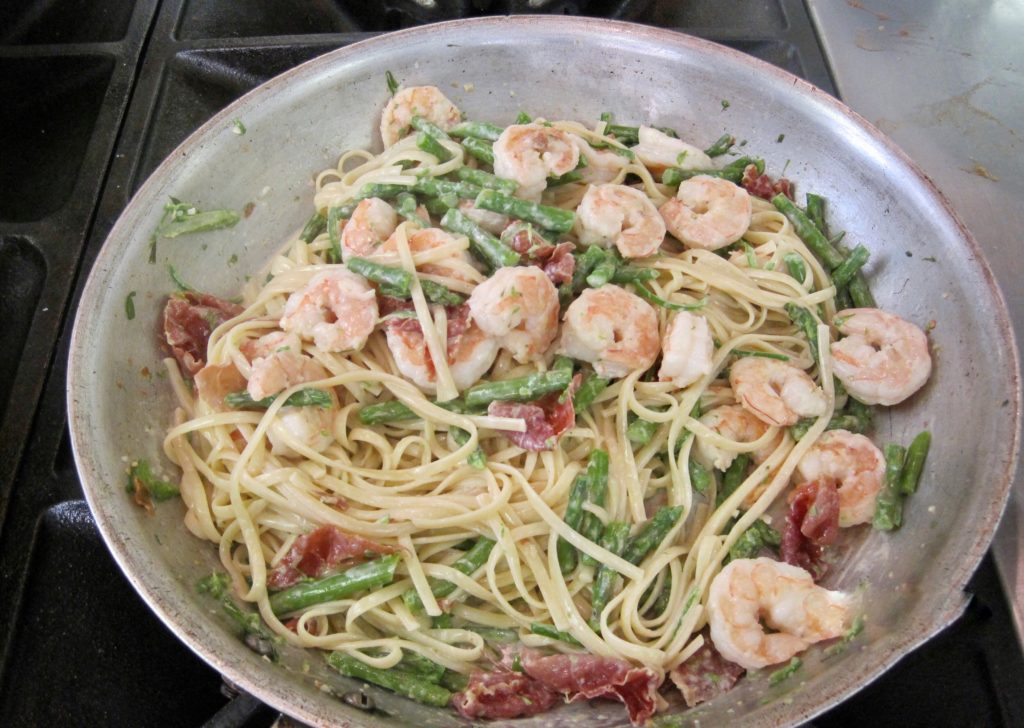 Mushroom Parmentier and pasta with shrimp, asparagus and prosciutto were the final dishes. Everything proved to be exactly as the translation goes – savory, meaty and delicious. They were heavy, too. Taking this class was the ultimate test of mindful eating and listening to hunger and satiety cues. It only took a few bites to feel satisfied.

This cooking class was super fun. I learned a lot about incorporating the taste of umami into recipes. If you ever get a chance to take a class, I highly recommend it. A gift certificate to a cooking class makes a great gift for a favorite foodie in your life, too.

Do you have a favorite dish that has the taste of umami? Share it in the comments below.